EMAIL US NOW
What Are Possible Defenses for Embezzlement?

While financial crimes like embezzlement may not be as exciting to the average American as a high-profile violent crime is, that doesn’t mean that our legal system looks upon them kindly. If you find yourself charged with embezzlement then it is important you defend yourself.

To do so, we’ll first look at how the law defines embezzlement so we can understand it legally. This definition is crucial because the defenses attorneys use to fight against embezzlement charges are determined by it. After we’ve looked at the potential defenses for an embezzlement charge, we’ll see what could happen if you’re found guilty so you can see why it’s so important to craft the best defense possible.

How Does the Law Define Embezzlement?

Embezzlement is a type of white-collar crime, which means that it falls into the category of crimes relating to individuals in business or government. It is also a type of larceny crime, as embezzlement itself is the theft or misappropriation of funds that belonged to an employer. As the employee, you had legal access to the funds but you acted in a wrongful manner with them.

This is an important point of embezzlement, one that separates it from larceny or theft. However, embezzlement involves quite a bit of work to keep the theft hidden, such as altering books or records. The theft itself is often as simple as moving money from a work account into a personal account or cashing a check that doesn’t belong to you.

Embezzlement can be charged as a misdemeanor or as a felony depending on how much money was embezzled. Different states are known to have different thresholds for how much money needs to be embezzled for the charge to change from a misdemeanor to a felony. Obviously, the more money that you’ve stolen then the harder it can be to defend yourself and the heavier the punishments you could potentially receive.

The four key elements that need to be present for embezzlement to have happened are:

What Are Possible Defenses for an Embezzlement Charge?

As with any crime, there is always the possibility of using the defense of insufficient evidence. However, embezzlement as a crime is typically one that has a lot of evidence against the defendant. So while that approach may be appropriate, chances are it isn’t going to be applicable for many cases.

Those four key elements that make up embezzlement are also the pillars upon which a good defense will rest. Disproving one of these elements goes a long way towards winning the argument that embezzlement did not occur and thereby seeing you proven innocent of the charges against you.

Defenses that are good for winning an embezzlement case like this are:

What Are the Punishments for Being Found Guilty of Embezzlement?

If it is your first time embezzling and the stolen funds were worth less than $250, you could be facing six months in jail to two and a half years in prison and a fine ranging from $50 to $600.

Further embezzlement charges worth less than $250 could result in eighteen to thirty months in prison and a fine of $140-$600. The first charge would be a misdemeanor but this time around it would be a felony larceny offense.

There are also penalties added onto these punishments should the victim be elderly or depending on your position and if you used its power to exploit your state, city, or town.

Where Can I Get Help With My Embezzlement Charges?

If you are facing charges for embezzlement then you should reach out to Contant Law as soon as possible. Our experienced attorneys are here to help by working with you to craft the best defense possible. The sooner you reach out, the more time we’ll have to act and the greater your chance of being found not guilty. 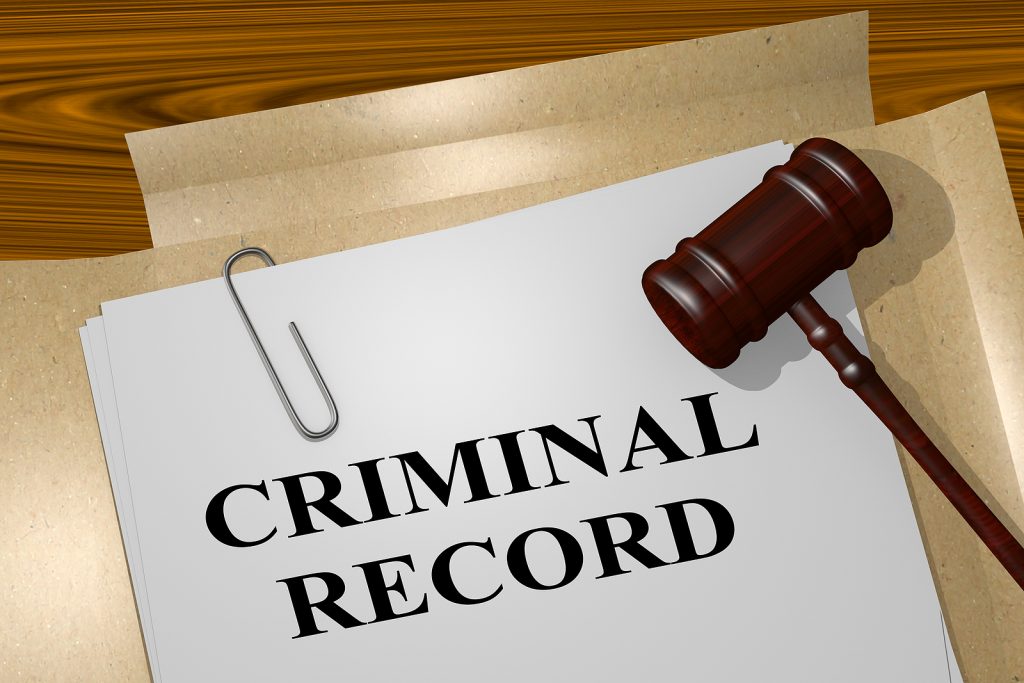 3 Benefits To Sealing Your Criminal Record! 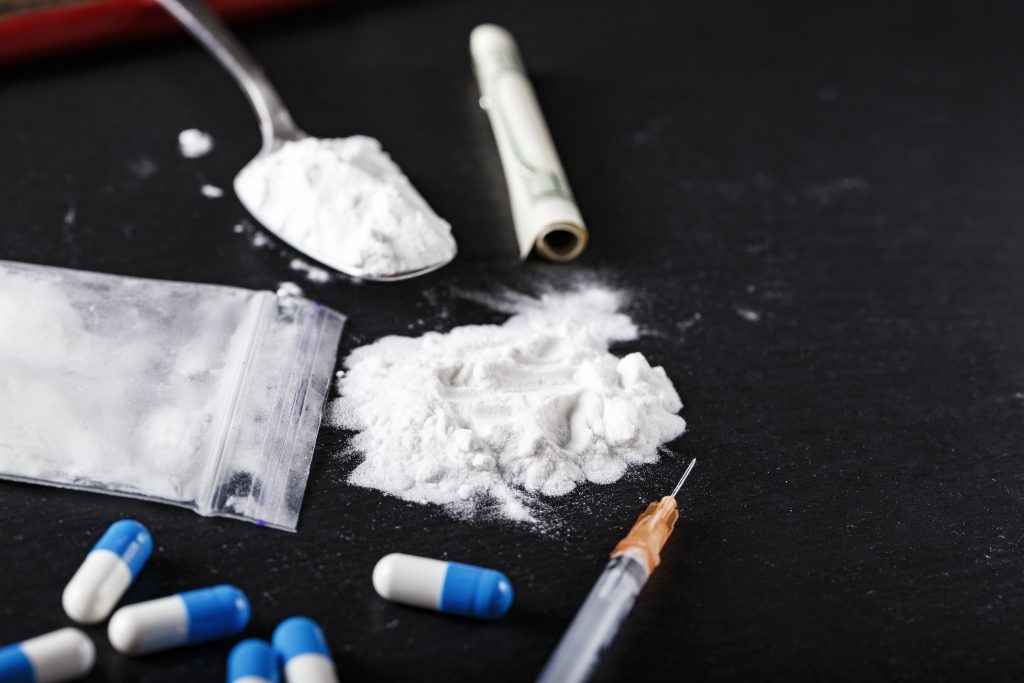 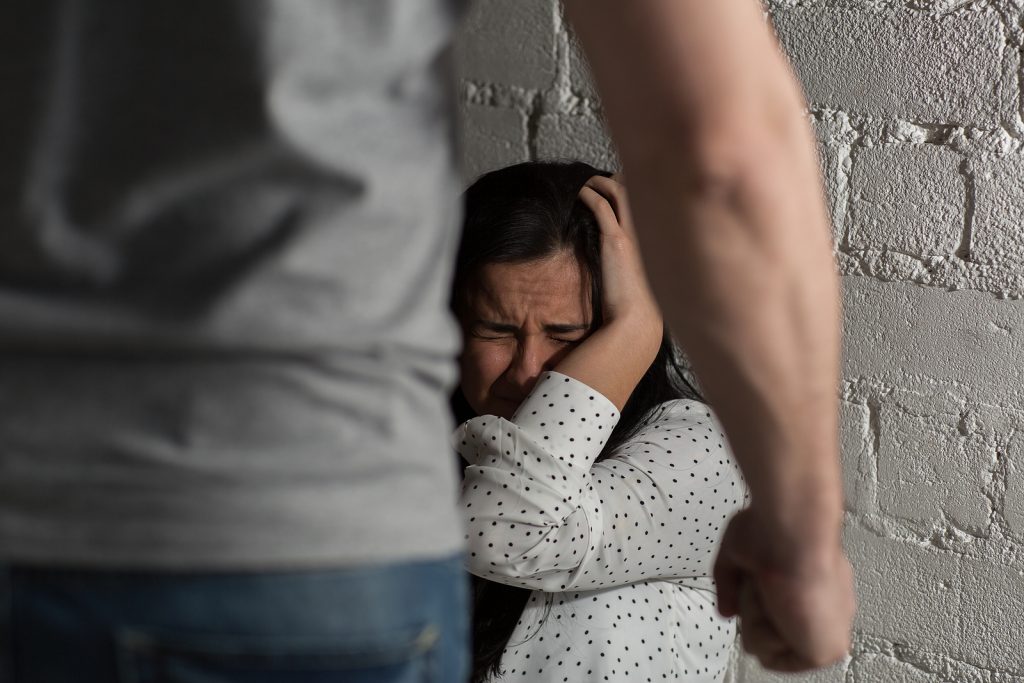 Self-Defense in an Assault or Domestic Violence Case