A young man graduates from college. He is eager to pursue a career in criminal justice. He is elated to get his first job as a Public Safety Officer at a Boston-area college. After six months on the job he bumps into a woman he had met on Tinder two years earlier while he was still an undergraduate at another area college.

The next day, he was called to his supervisor’s office and informed that he had been accused of a Title IX violation by the young woman. Blindsided by this accusation he realized his job and his future were on the line. Read more about how we were able to help this young man. 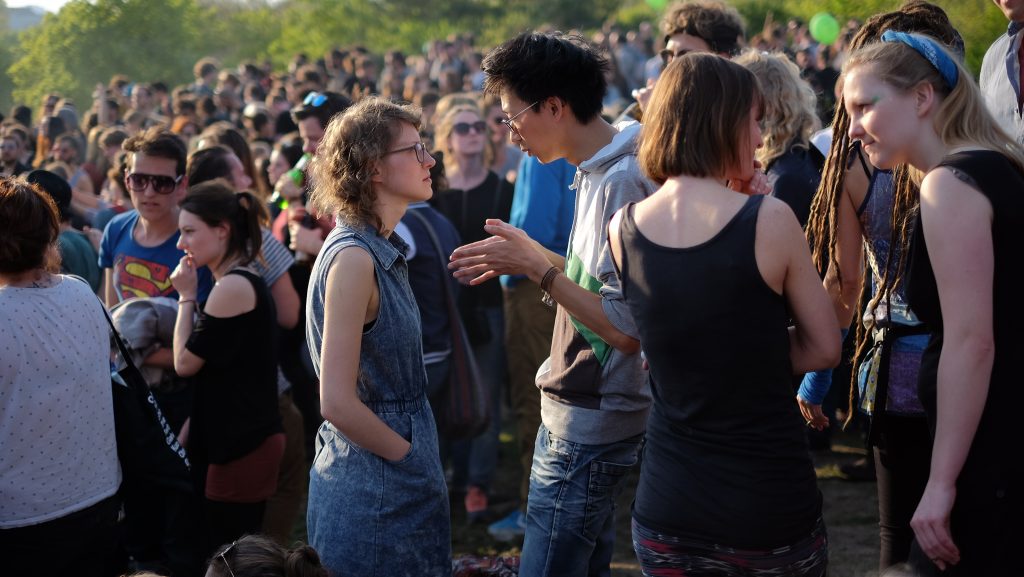 If the Party Gets Out of Hand 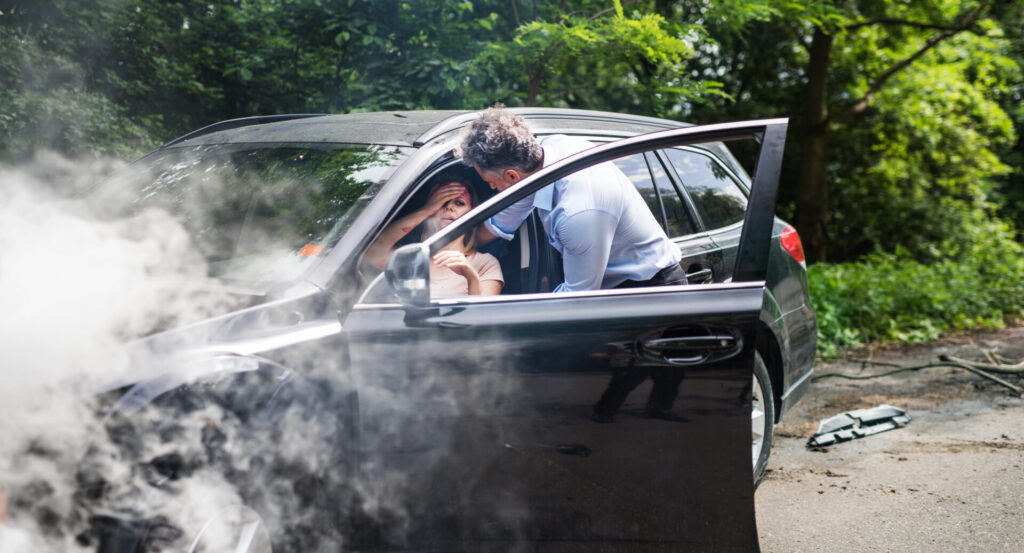 What Are Different Kinds of Car Accident Liability Claims? 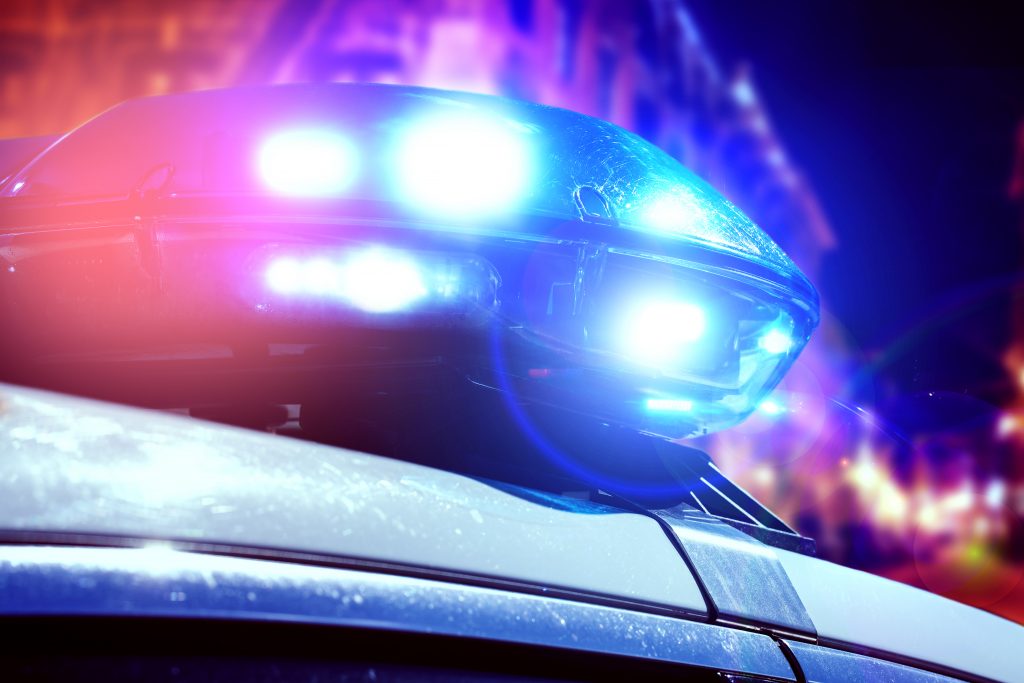