EMAIL US NOW
What are the Possible Penalties for Larceny in Massachusetts?

Larceny is one of those charges which aren’t overly complicated and yet many people don’t seem to fully understand what it covers. If you told somebody that you were arrested for theft, they would understand that. But that same person might not understand what your larceny charge represents.

How is Larceny Defined in Massachusetts?

Massachusetts is one of several states which uses the category of larceny in order to cover a wide range of similar crimes. These could range from your classic theft to more technical crimes like embezzlement or even something as seemingly innocuous as receiving property that was stolen.

As defined by Massachusetts law, larceny is the unlawful taking away of another person’s property with intent to permanently deprive the individual of their property. This is interesting because it means that keeping the object is an important factor, which allows for a type of ‘borrowing’ defense.

There are many, many specific larceny laws which we won’t be able to get into here because they are quite numerous. However, one thing that larceny offenses share is that the penalties faced are increased in tandem with the value of the property in question.

What are the Penalties for Larceny Offenses?

As just mentioned, there are many different specific larceny laws which could apply to your larceny case depending on what it is that you are accused of stealing. While we won’t be going over all of these laws, we can use them to make this section a little bit easier to understand.

There are different penalties we’ll look at based upon the value of the stolen property, the type of property that was stolen and the person it was stolen from. Keep in mind that in all of these cases the charges against you will be made much worse if there is any type of assault or threat involved in the crime.

Penalties based on value: If the property that is stolen only has a value of $1,200 or less than it is a misdemeanor crime. It could still result in up to a year in jail and a fine for $1,500 so it shouldn’t be taken lightly. If the value of the stolen property is over $1,200 then it becomes a felony which could result in up to five years in prison and a fine for $25,000.
Penalties based on type: It doesn’t just matter how much the stolen goods are worth, it also matters what the stolen property is. If the theft was of some collectable sports cards, for example, then it’s not going to trigger additional penalties. Contrast that to stealing a firearm which results in up to five years in state prison or a fine for $25,000 and two years in jail. A stolen vehicle could end up with fifteen years in prison, two and a half years in jail, a fine up to $15,000 or some combination of imprisonment and fine.
Penalties based on victim: There are extreme penalties for stealing from a person with a disability or somebody over the age of sixty. In these cases all it takes is $250 or less in stolen property to get a fine for $1,000 and two and a half years in jail. Here’s the real kicker though: if the property is worth more than $250 the penalty becomes a fine up to $50,000 and ten years in state prison or two and a half years in jail.

What are the Possible Penalties for Shoplifting in Massachusetts?

Shoplifting is a similar crime but rather than depriving another person of their property it is a merchant that is deprived of their merchandise. This can occur by stealing property, changing price stickers, transferring merchandise from one container into another to pay a lower price or even just concealing merchandise for later.

Alongside the penalties that can come from a criminal prosecution, shoplifting opens up the perpetrator to the possibility of a civil lawsuit brought against them by the owner of the store.

Penalties for shoplifting include:

Counterfeit receipts: A counterfeit receipt is a fake receipt which can be used to get a refund, return an item or some other form of tricking the merchant into honoring a fake transaction. Being found guilty could mean two and a half years in jail, five years in prison, a fine for $10,000 or some combination thereof.
Shoplifting: A first offense for items worth $250 or less will just get a fine for $250. A second offense carries a fine of between $100 and $500. A third offense at this level brings two years of jail time and a fine of $5,000. If the value is more than $250 then a fine up to $1,000 and two and a half years imprisonment could be the punishment.
Theft detection shielding devices: These are devices which prevent theft detection devices from going off. Possessing, making or selling a theft detection device will net two and a half years in jail, five in prison, a fine up to $25,000 or some combination thereof.

How do I Fight a Larceny Charge?

By getting the best lawyer you can and working with them to build a solid defense. It’s never a good idea to go into a criminal trial on your own. Let Contant Law help defend you against your larceny charges. Give us a call at (617) 227-8383 to see how we can help you fight against your charges. 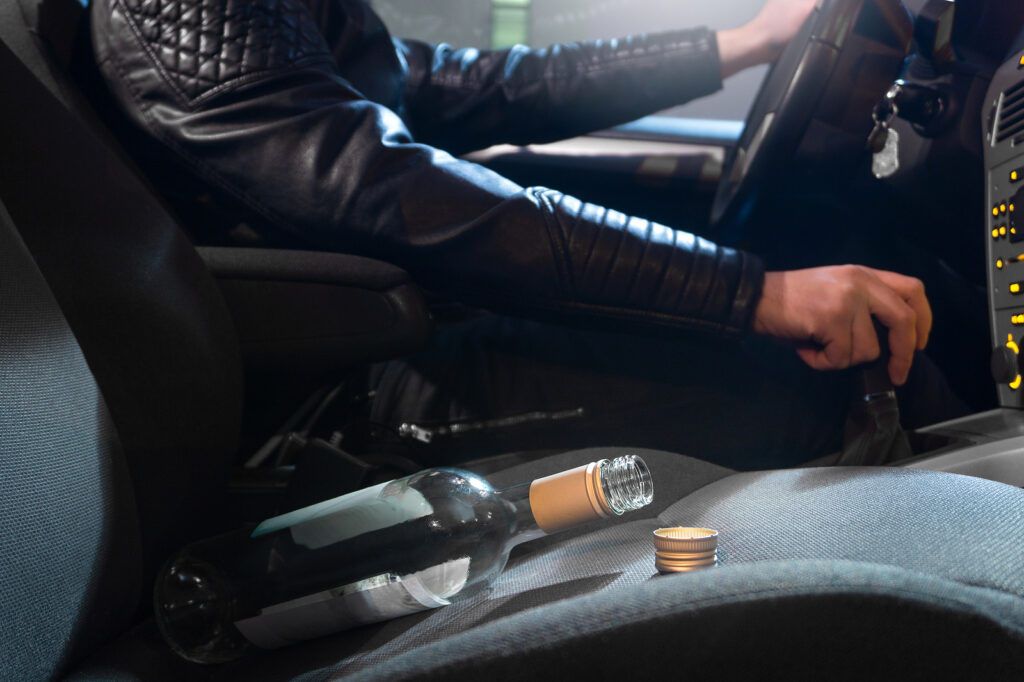 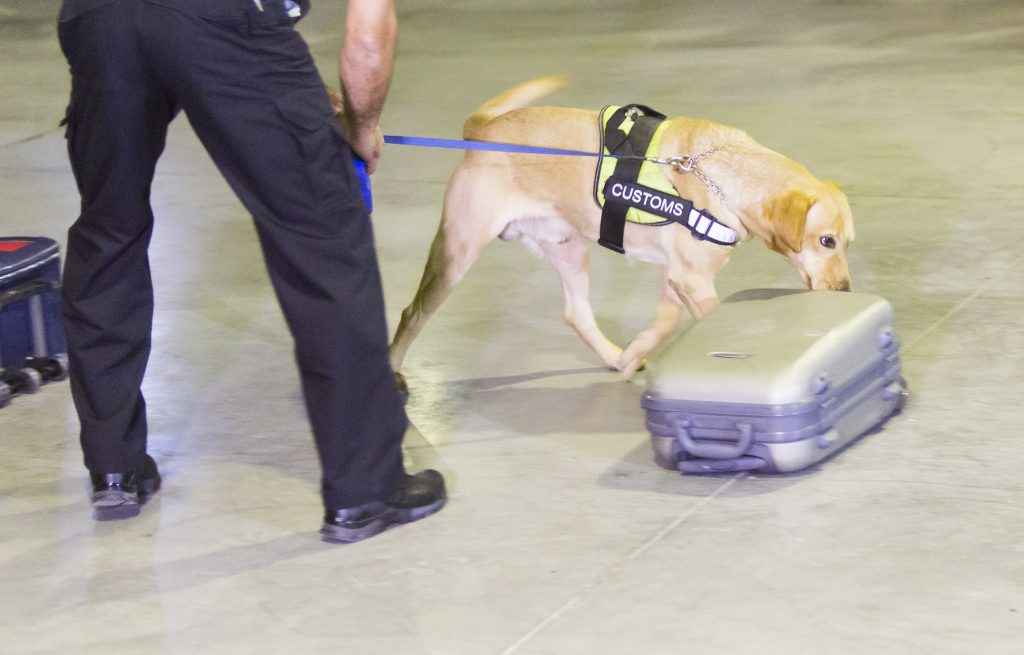 Big Problem With Many Drug Sniffing Dogs Being Used Today! 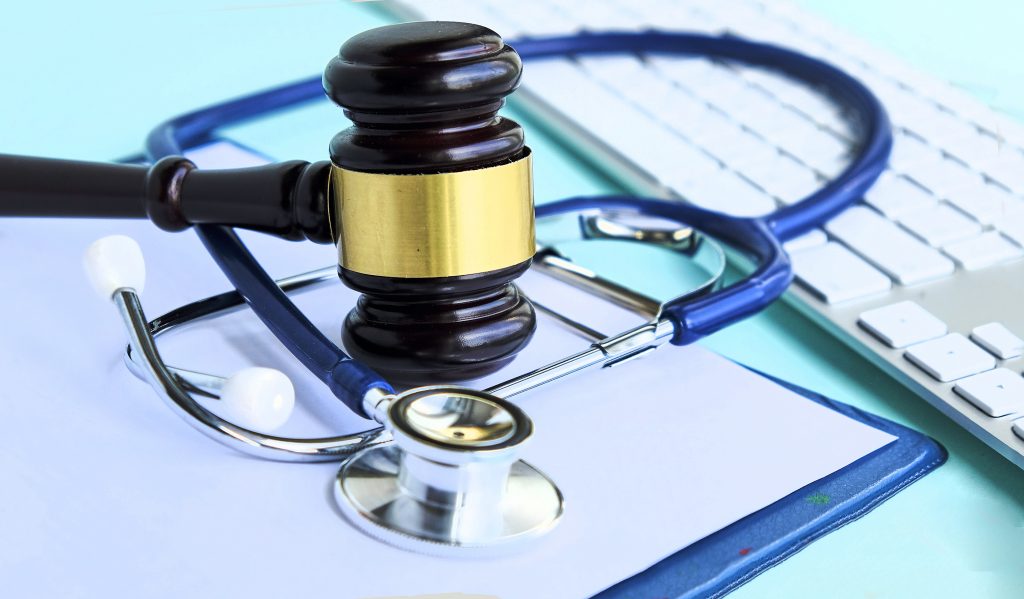