EMAIL US NOW
Too Young For Sex? Find Out Here

Recently, we’ve gotten several questions about what’s the legal age by which someone can have sex. Most recently, the person wrote, “I’m 18. My girlfriend is 17. I’m in Massachusetts where the age of consent is 16. Is it legal for us to have sex?” He went on to write, “I’m just unsure if this would be statutory rape, because she’s technically a minor, but the age of consent is 16. I’m so confused.” Just like this person many people, including both parents and teenagers, are confused about the legal age to have sex.

3 Different Ages You Want to Keep in Mind

There are three different ages to which you should pay attention. They are ages 14, ages 16 and ages 18. They all have their own legal significance.

Age 14 is really the first age in which anybody can actually consent to any type of sexual activity, including things like groping in the breast area or the butt area or the groin area. If you’re under the age of 14, you don’t have the legal ability to say yes to that type of activity. Now, an example would be, a 14-year old boy and a 13-year old girl, and the girl is saying to the boy, “I want you to touch me here. It’s okay. Don’t worry about it. I really do want that.”  However, the problem is that, in the eyes of the law a 13-year old cannot legally consent to that type of sexual activity.  Even though they may be saying “yes” and they are of sound mind and not under the influence of drugs or alcohol, the law just doesn’t give them the right to allow that type of sexual activity on their own bodies.  That 13-year-old does not have the legal ability to say yes in that circumstance.  The other person who’s doing the touching could be charged with indecent assault and battery on a person under the age of 14.  It does not matter whether it’s a boy or a girl.  This type of sexual activity would be illegal until the age of 14.

It may not make a lot of sense, but that’s unfortunately how the law currently. A person under the age of 16, legally does not have the right to say yes, even if in every other way, it seems consensual.

Age 18 – When Nude Photos and Videos Are Not Child Pornography

Another thing I want to discuss that doesn’t directly relate to actual touching and sexual and sexual intercourse, is taking photos. These days, everybody’s got a cell phone and they all have cameras and there’s a lot of pictures going back and forth. Everyone’s heard of sexting, sending nude pictures of genitalia  and other private parts to each other. It happens a lot with kids these days on platforms like Snapchat and just regular text messaging.  People should be really careful about this type of activity.

There are of course exceptions, for a parent or family member having a photo of their child, say in the bathtub for example.  There is nothing sexual about these types of photos, so they would not be considered child pornography.

Age 14  The first age, which any sexual contact / touching short of intercourse is allowed

Age 18 The age at which a nude photo or video could be taken of the person and possessed by another, without it being child pornography.

If you have any questions, please feel free to give me a call or shoot me an email. I’d be happy to speak with you about it. 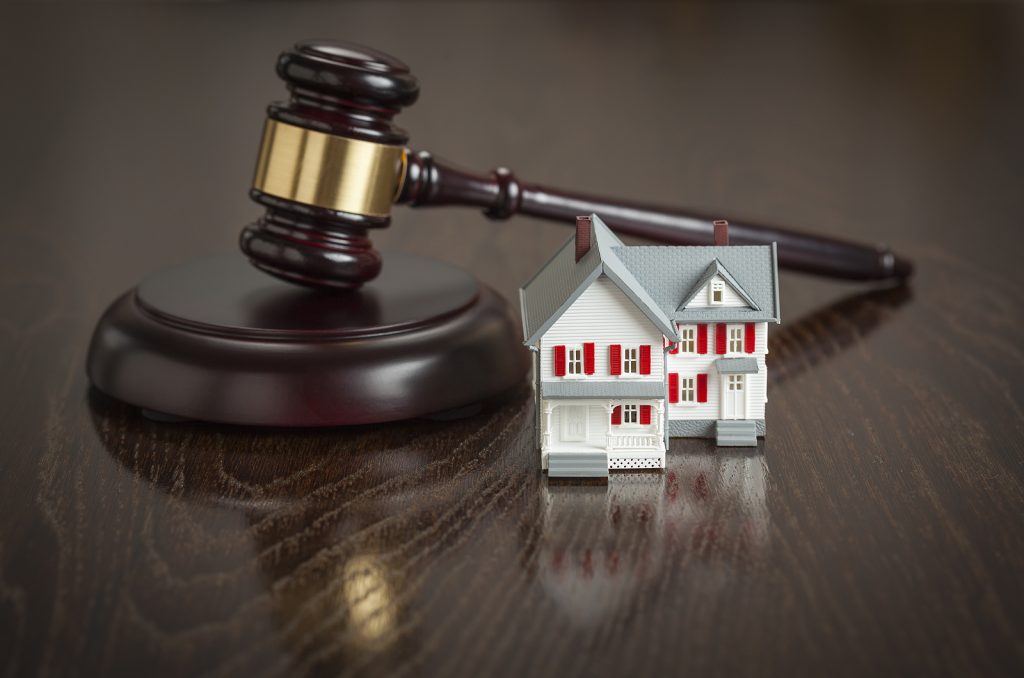