EMAIL US NOW
How Long Does a Drunk Driving Offense (OUI) Stay on Your Record in Massachusetts?

I’m Attorney Mike Contant. Here’s a question I get asked a lot: “How long does a drunk driving offense or an OUI in Massachusetts stay on your record?” Now, that’s not really the right question. Because any criminal offense stays on your record forever unless you’re able to get it expunged.

However, in 2005, that changed. There was a law passed called Melanie’s Law. It was named after a 13-year-old girl, Melanie Powell, who was struck and killed by a drunk driver who had multiple drunk driving offenses on his record.

This law did several things. It made it easier to prosecute multiple offender drunk drivers. But it also created a lifetime look-back period for drunk driving offenses. As a result, you would never be reset back to a first offense. Let me tell you a little story to illustrate this point.

We had this client. He was 77 years old. He comes in with an OUI third offense. We got a little history from him. And he said that back in his 20s, he was a bit of a hellraiser and picked up two offenses for drunk driving. But then he grew up. He got married, had a family, and had a great job. And he hasn’t had any other criminal activity since.

The Impact Of Melanie’s Law

The officer asks him to do a field sobriety test and a breathalyzer test and he’s over the legal limit. So he gets arrested. And, now, even though it’s been more than 50 years since his last drunk driving offense, he gets charged with an OUI third offense, which, in Massachusetts, is a felony.

But, more importantly, it also carries a mandatory minimum jail time. This means that you must serve at least 150 days in jail for an OUI third offense. The judge has no ability to lower the sentence. If you’re convicted of that offense, that’s how much time you have to serve.

Now, that’s why it’s so important to understand that this is a lifetime look-back period. Even though this guy had stayed out of trouble and had been a good guy for most of his life, Melanie’s Law made it so that this ended up being a third offense and he was facing a minimum of 150 days of actual jail time.

If you have any questions about drunk driving offenses, Melanie’s Law, or anything related, please feel free to give us a call or shoot me an email. I’d be happy to speak with you about it. 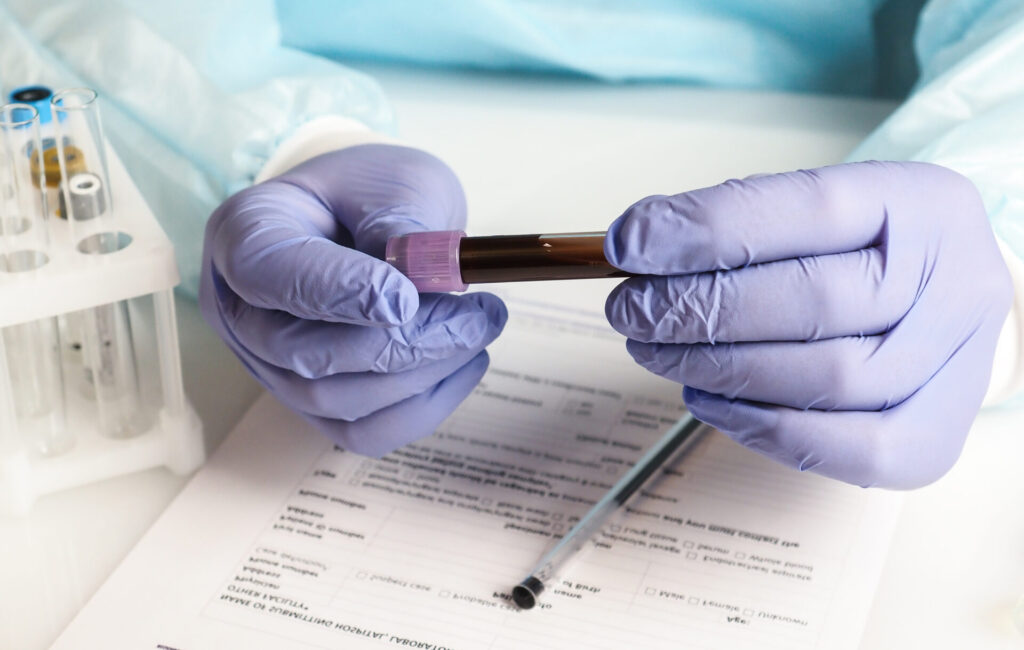 Police Can’t Test Your Blood Without Your Consent 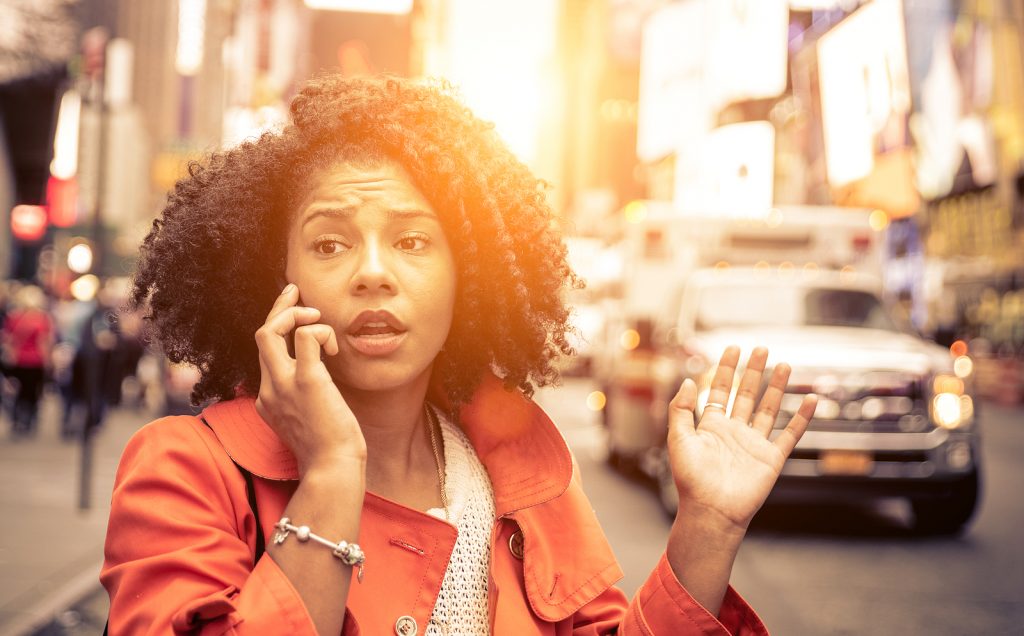 Can the Police PING My Cell Phone to Find Me? 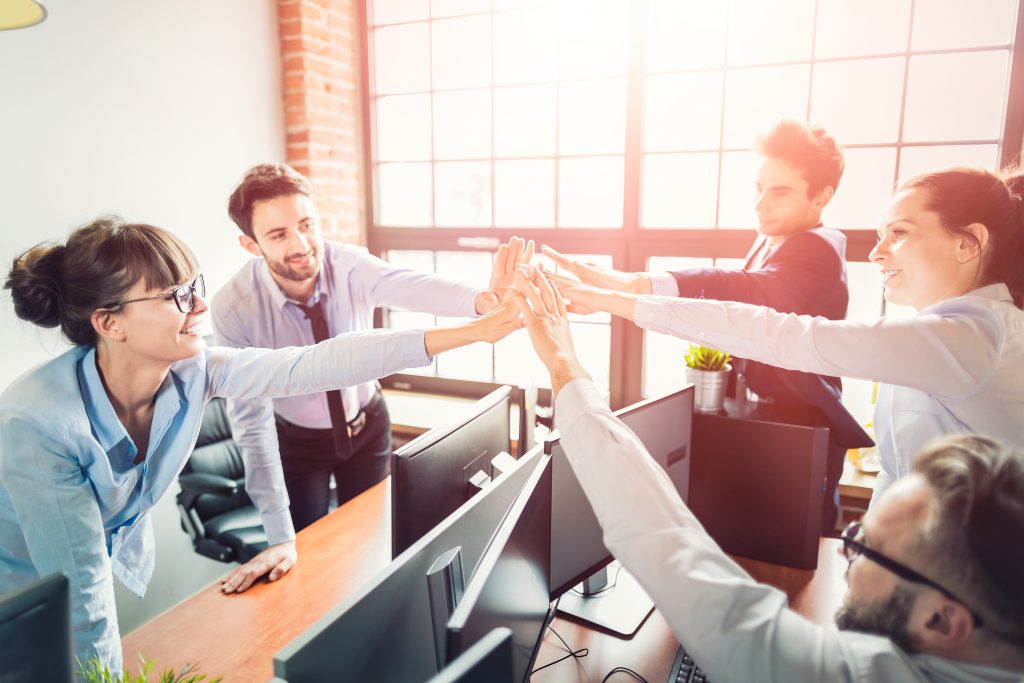