EMAIL US NOW
Do I HAVE To Take a Field Sobriety Test?

I’m Attorney Mike Contant. A question I’m often asked is, “If I’m pulled over for drunk driving, do I have to take the field sobriety test?” The short answer is, “No.”

It also won’t be held against you when your case goes to court. The judge can’t hold it against you. And in the case of a jury trial, they’re not even allowed to tell the jury that you were ever offered these tests and then subsequently refused to take them. The reason for that is that it would be prejudicial to you.

If they told the jury that you were offered these tests and you could have theoretically exonerated yourself or proven your innocence by taking them, and you decided not to, it’s almost like you were saying, “You know, I think I might have had too much to drink that night.”

Not taking the tests can’t be used against you. The jury never gets to hear about them. Essentially, nothing bad can happen to you for not taking these tests.

Why You Should Say No

The reason you really don’t want to take the tests and you should always say no to them is the same reason you say no to the breathalyzer test. By saying no, you’re taking away evidence from the Commonwealth that they were going to use against you.

Next to the breathalyzer tests, field sobriety tests are the most powerful piece of evidence in most drunk driving cases that the Commonwealth, the government, can use against you to try and prove you’re guilty. The problem with these tests is that they’re not very scientific. They’re really just balancing tests that most people couldn’t do sober.

What Would Happen If You Took The Test?

Here’s what would happen: The police officer is going to get on the witness stand. He’s going to talk about his training and his experience and how these tests are what they call divided attention tests. They simulate driving because you have to do two things at once. You have to think about something and do something and balance and things like that.

But when was the last time you stood on one leg, stared at your foot, counted out loud while you were driving? These tests have no correlation to driving. All you’re doing is giving the police officer something to say about you, something more to try and convince a jury that you were drunk that night when he pulled you over.

Simply put, you’re never required to take a field sobriety test. Our advice is to always refuse them. Nothing bad can happen to you if you decide to refuse them. 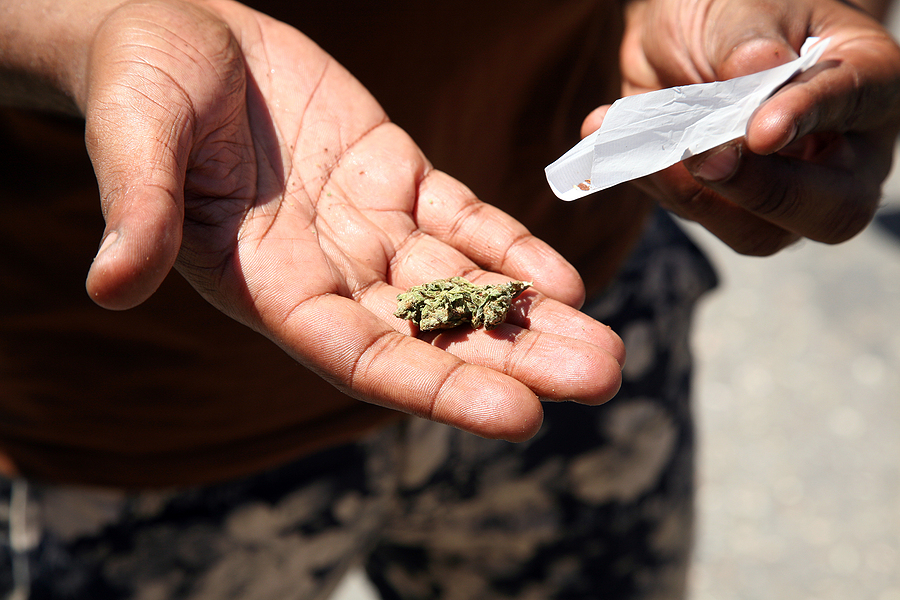 Underage Marijuana Use: What Are the Consequences? 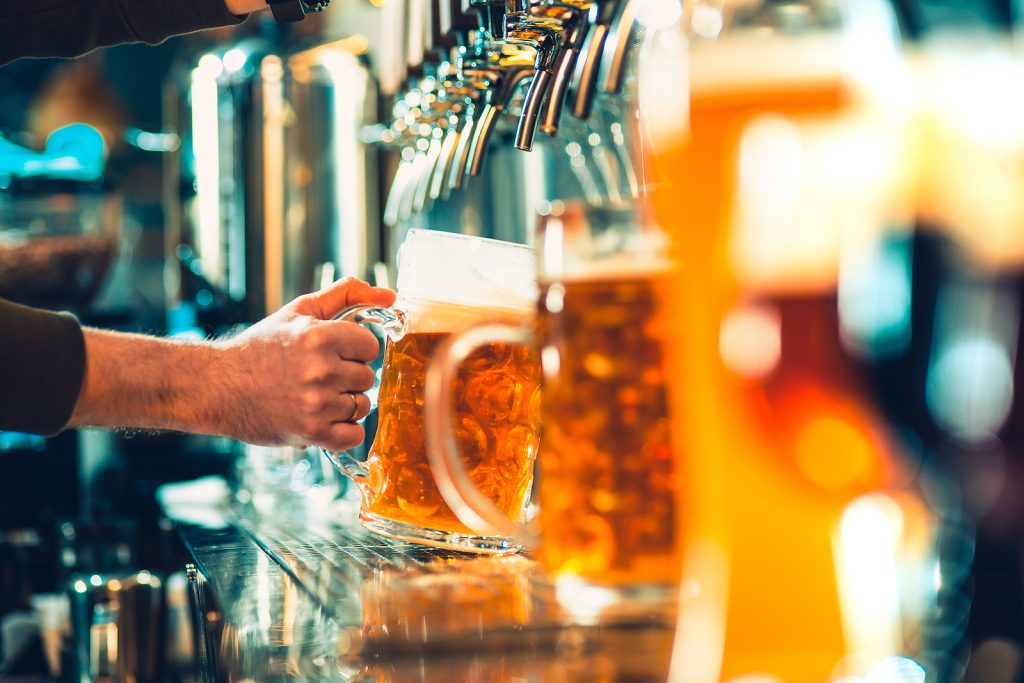 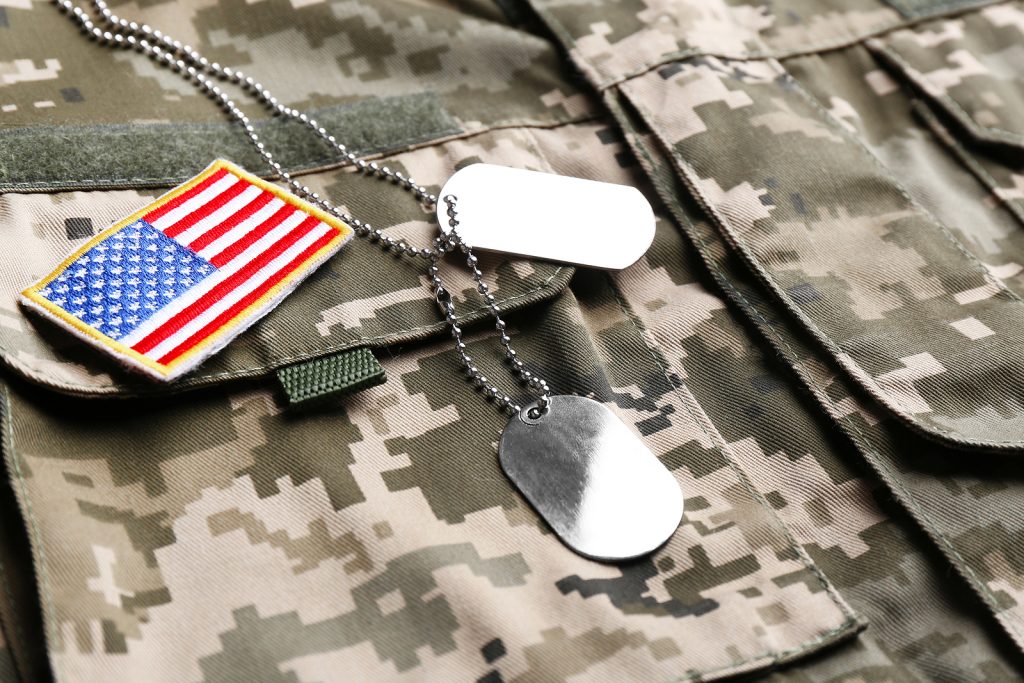 Veteran Charged With a Crime The Valor or Brave Acts Could Help!