Did you know that an out-of-state case for drunk driving or driving under the influence of drugs can affect your Massachusetts drunk driving case, even if you weren’t convicted in that other state?

Let’s Dive Into an Example

Let’s assume you were in Connecticut 20 years ago, and you pick up a case of drunk driving. You go to court, they see you have a very clean record so they say, “We’re going to give you a break here. For a first offense, all we want you to do is go do an alcohol rehabilitation program. Once you do that, provide us with a certificate, we’ll dismiss this case.” This is often referred to as some type of deferred prosecution, sometimes referred to as a pre-trial probation. In Mass, we refer to it as a CWAF, a continuation without a finding. We have a similar thing.

The problem is with the Massachusetts Statute when determining what level drunk driving offense you have — A first offense, second offense, third offense, fourth offense, and so on. They determine whether you had a drunk driving case in any other state, whether you were convicted, meaning you have a guilty filing on your record, or whether you were assigned to any kind of alcohol or drug treatment program or rehabilitation program in deciding what offense this was.

So that Connecticut case from 20 years ago – where you weren’t found guilty- ultimately the case was dismissed if you did the alcohol rehabilitation program. However, your new case in Mass will be considered a second offense because Mass. counts the Connecticut case as your first offense. This means enhanced penalties.

It’s important to understand this when you’re approaching any type of deferred prosecution. Pretty much, if you didn’t get a true “not guilty” after trial in that other state or dismissal, most likely that out-of-state drunk driving conviction will count as an earlier offense, in this example a first offense. So if you pick up another case in Massachusetts, it will be considered a second offense.

If you have any questions about drunk driving or any other criminal matters in Massachusetts, please feel free to give me a call or shoot me an email, I’d be happy to speak with you about it. 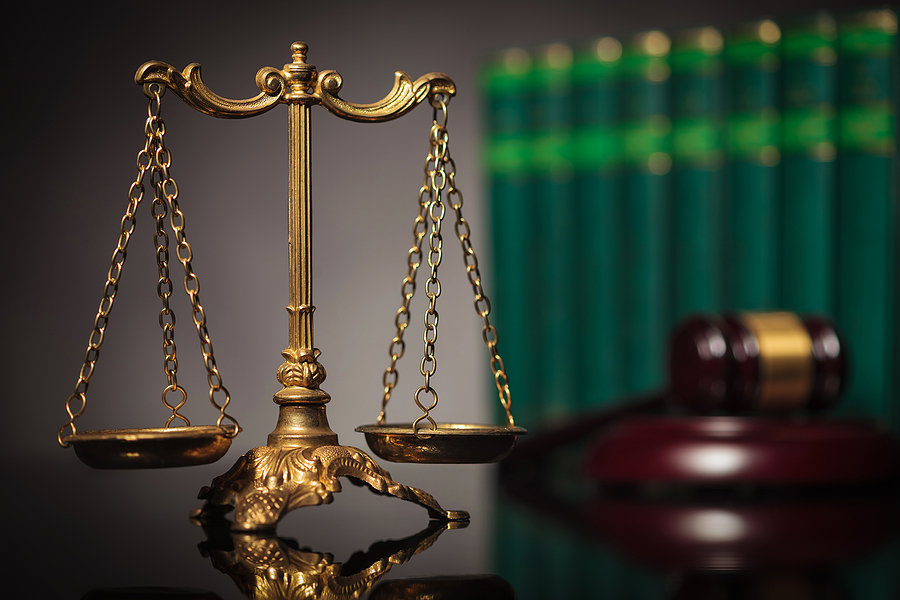 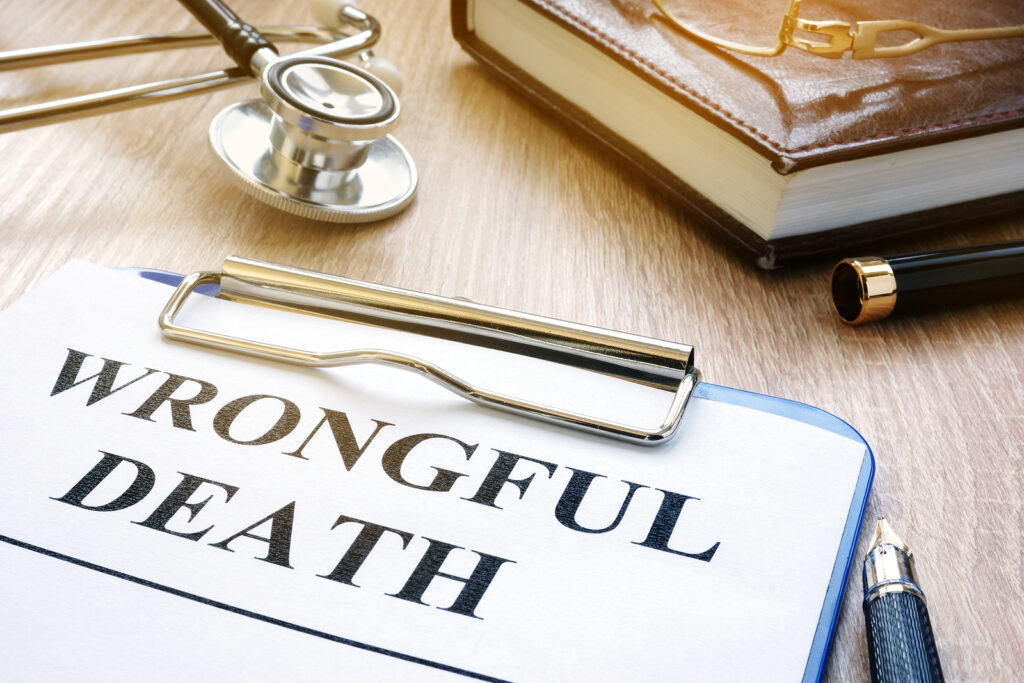 How Do You File a Wrongful Death Claim? 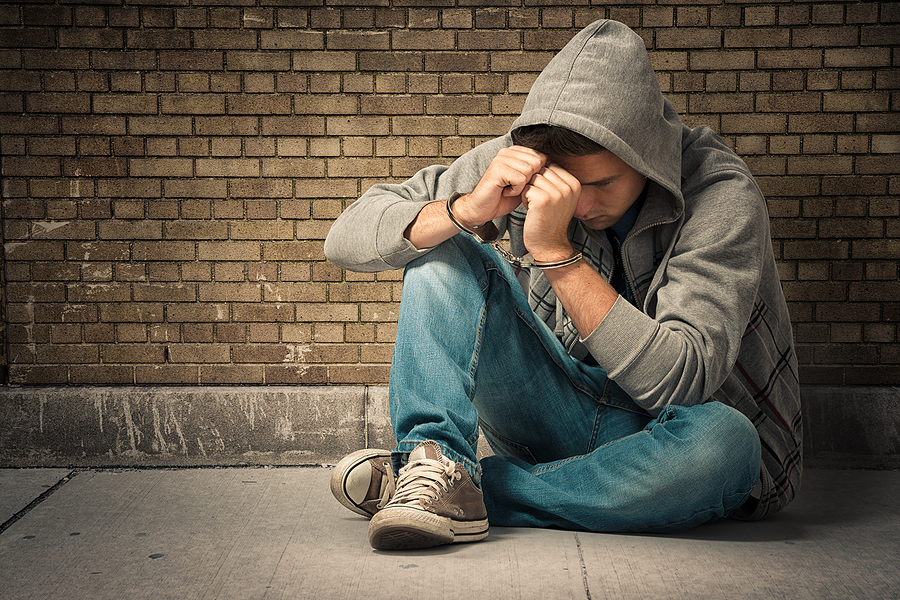 Role of a Parent