EMAIL US NOW
Can The Police Confiscate Your Belongings

A question I’m often asked is, “Can the police confiscate or just take my stuff whenever they want?” And the short answer to that question is — no. You have certain rights on the constitution of both the United States, as well as Massachusetts to protect your privacy rights in your things. Those rights extend to your person, your bags, your car, your house — all of those things.

Keep This in Mind

It’s important to understand that the police can only act and take any of your items in such  carefully delineated circumstances, only a few different ways. In all actuality, there are really only four different ways.

Here are the four ways to remember:

#1 –  The first is if they actually have a search warrant to take the item or thing.  A search warrant is where the police go to the court, they show to a neutral magistrate judge that they have probable cause to believe that evidence of a crime can be found in this particular place.

That search warrant allows them to search anything that they described within the warrant. For instance, it could apply to your house, car, a handbag, or it could apply to a computer or a cell phone, but it has to establish that there’s going to be evidence, probable cause to believe, a substantial belief to believe there’ll be evidence of a crime found within the particular place or the particular item. That would allow the police to seize that item in order to do so.

#2 – Another instance where the police are allowed to seize items from you is what they call a search incident to arrest. Now, you’re being arrested by the police for some particular crime and within your, what they call your wingspan or your lunge [inaudible] grasp, the areas that you could get to immediately, whether it be the interior of a car, the area immediately around you in the house, if you’re walking down the street, what you have in your hands, they can search those items if they have probable cause to believe either there’s going to be evidence of the crime you’re being arrested for in them, or it could be a weapon inside the particular items.

For instance, you’re walking down the street and you’re being arrested for something, say drugs, and you’re carrying a handbag. Police could look in the handbag if they have probable cause to believe there’s evidence in there or that you might be carrying a weapon. Absent that, they would need to get a search warrant.

#3 – The third reason to have probable cause to believe that there is evidence of a crime contained either within your home, your car, your bag, or whatever other belonging. They could seize and secure, they call secure that particular item or place for a period of time while they go get a warrant. In order to do this, they have to have probable cause to believe there’s going to be evidence of a crime found there and what they call exigent circumstances. And that’s where they have good reason to believe that if they don’t act immediately to take the item from you and just hold it until they get the search warrant, that the evidence might not be there. In other words, you’ve been alerted  that they want to search your place and you could theoretically flush the evidence down the toilet or otherwise dispose of it. That would give the police reason to secure the place in the context of your home.

We’ve had that happen to clients quite recently where there was a fight and the police were looking for a knife. They secured the home. They moved everybody into one room. They said, “We’re not going to search right now until the warrant gets back,” and only when the warrant got back, were they allowed to search, but they can secure the area.

The same thing goes for a bag. They could take your bag from you. They just can’t open it and go inside of it. They are allowed to do that under those circumstances. They have probable cause to believe they’re going to find evidence for a crime there.

#4 – The last  instance where they can take your items such as your luggage from you for a very limited purpose is if they have a lesser standard called reasonable suspicion. That’s why they have articulable facts to believe that you’re involved in some criminal activity and they can take your bag from you. They can’t open it, but they can have a dog sniff it under those circumstances. And if the dog hits on something, for example, if it’s a drug sniffing dog — and he detects some sort of illegal drugs in there or something else. That dog is trained to detect, and  that may give them evidence to then go get a search warrant in order to get inside the bag.

Those are the circumstances under which the police could theoretically just take your stuff. If those things are not present, they don’t have the authority to do so under the constitutions of both Massachusetts or the United States. If you have any questions about this, your privacy rights in any of your property, whether it be your home, your car, your bags, or other belongings, please feel free to shoot me an email or give me a call. I’d be happy to speak with you about it. 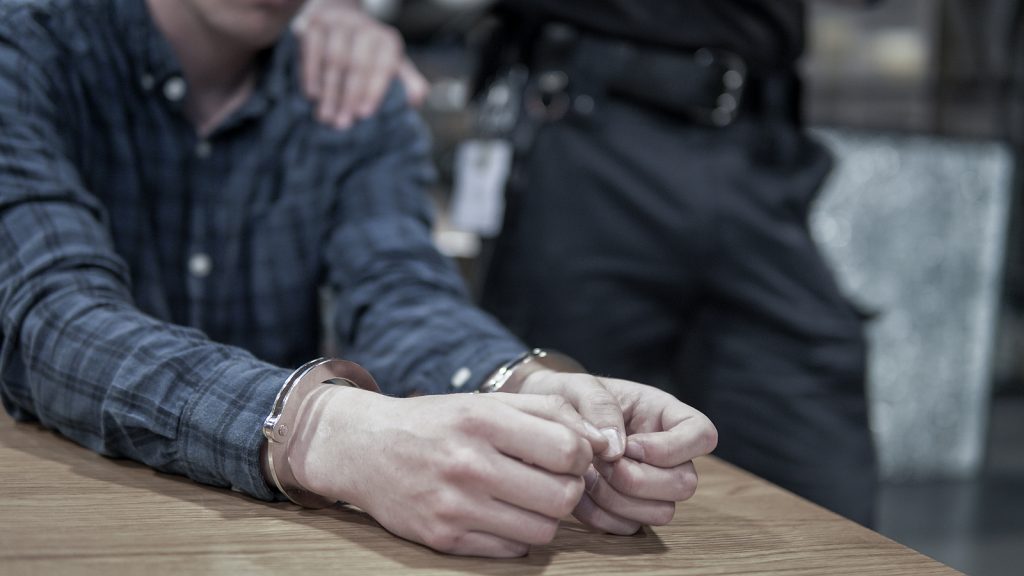 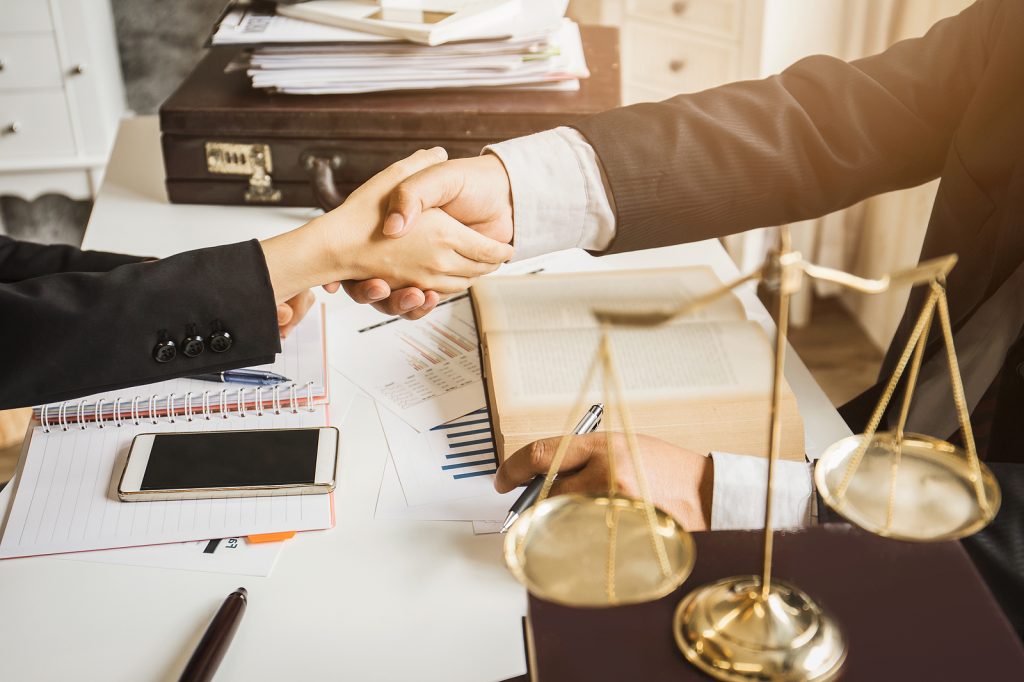 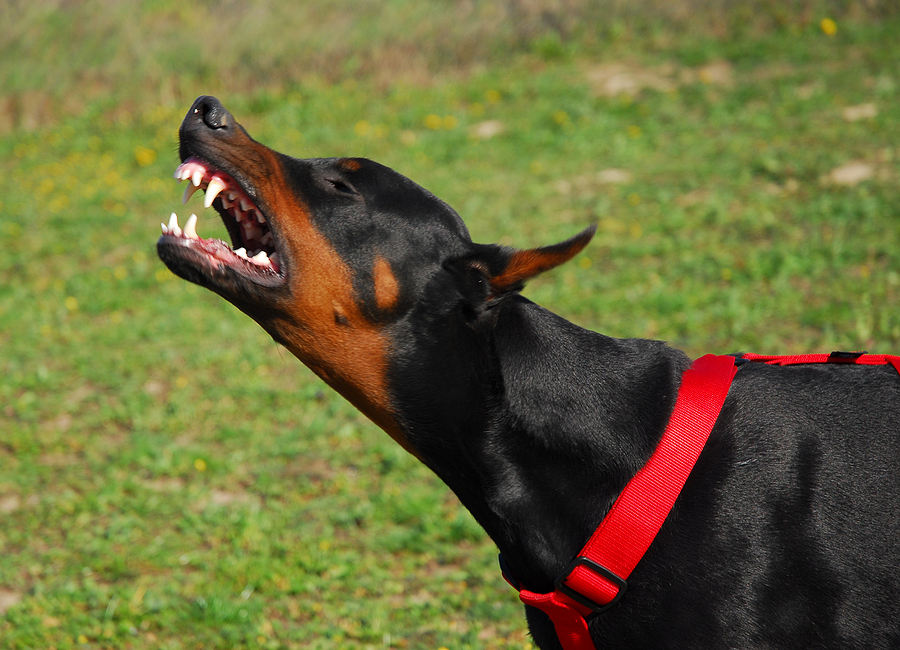 Evidence and Compensation for a Dog Bite