Chapter 7 Bankruptcy is by far the most common type of bankruptcy sought by the average person who is overwhelmed by credit card and other debt. It has the ability to rid many people of their debts and give them a fresh start. A Chapter 7 Bankruptcy will literally wipe out many common debts forever, so that you will never have to repay them and can no longer be harassed by creditors, collections people, attorneys or others trying to get you to pay.

What is “Means Testing”?

Means testing was started with the 2005 amendments to the Bankruptcy Code. It was a formula designed to provide a more “mechanical” approach to determine who qualified to file bankruptcy under Chapter 7 as opposed to having to file under Chapter 13 and have a repayment plan (effects on Chapter 13 discussed more fully on the Chapter 13 Page). The idea was to provide a more strict, uniform approach. Unfortunately, it has not always worked out that way and many exceptions to its strict use have been carved out. Your bankruptcy attorney will review your income and expenses to determine how you may be affected by the “means test.”

Under “means testing” your Woburn, Massachusetts bankruptcy lawyer looks at your gross household income for the most recent six months. Because we look at the most recent six months, this rule is often used to the benefit of seasonal workers (many labor union jobs, teachers, landscapers, construction workers, etc.), whose higher level of income may not otherwise allow them to qualify to file under Chapter 7. The income your attorney reviews will include:

Your income is then compared to the Median level of income in your state based upon the number of people in your household. A “household member” does not have to be a relative or a dependent of yours (i.e., roommates count towards the household size). Below is a chart showing the current Median income levels for different household sizes in Massachusetts as of April 1, 2020:

What Does it Mean for Person Who Wants to File a Chapter 7 Bankruptcy?

The short answer is that some people with higher levels of income may not always qualify to file bankruptcy under Chapter 7.

As with most rules there are exceptions. Some of these exceptions are discussed here. Means Testing will not apply if: 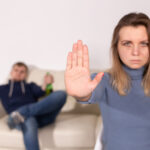 If you have been served with a 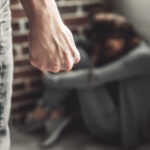 You probably are not a bad person, but 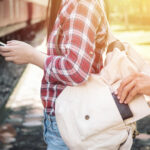 Larceny is one of those charges which 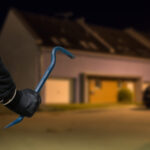 Burglary, larceny, and robbery are