EMAIL US NOW
Pleading Out? What You Need to Know!
I want to talk about one of the ways in which you can end your criminal case. While many cases go to trial, the vast majority get dismissed or disposed of through a tender plea. Some people refer to it as a plea deal. We are going to discuss a tender of plea in the Massachusetts District Courts and Juvenile Courts. These courts use the same forms and follow the same process. The Superior Court has a different process which we are not discussing here. If you watch the video which accompanies this blog you can see the form and how we fill it out.

Before Considering a Plea

There are many reasons people decide that a tender of plea is the best way to resolve their case. Including time, expense and fear of a worse outcome if they fight the case. Before you ever get there, you and your lawyer should have look at the evidence and think about how you can fight the case. Only then should you consider taking a plea. You must always keep in mind that when taking a plea, you are admitting to doing something wrong. You should not make this decision lightly.

What Does the Process of Tendering a Plea Look Like?

As with most legal matters, there is paperwork. Before you get to that, your lawyer should speak with the prosecutor to negotiate for an appropriate agreed sentence. The judge is much more likely to accept an agreed sentence. That way you have a much better idea of what sentence you will get. Many times, you can agree on a sentence or at least important aspects of it.

What If You Can’t Agree?

If you cannot agree, you can still present a tender of plea, but that is known as a disparate plea. It means that you do not agree with the prosecutor on certain aspects of the sentence. Sometimes, these are minor disagreements (i.e., the time for a loss of a driver’s license). But sometimes they are major (i.e., the prosecutor wants jail time and you want probation).
This is why main part of the form has 3 parts. The box to the left is where your lawyer writes in the particular sentence that you want to get. The middle box is for the prosecutor to write what they want. The box to the right is where the Judge writes what he or she is willing to give you. The Judge can give you exactly what you want or what the prosecutor wants. Sometimes, the Judge comes up with their own sentence. The Judge may or may not pull a little from your box and a little from the prosecutor’s box. I have even seen Judge come up with a sentence that neither the prosecutor nor I ever considered.

What If I Don’t Get the Sentence I Want?

If the Judge does not give you exactly what you want (i.e., what you wrote in the box), then you have the right to take back the plea. Even if the judge exceeds what you are asking by only a little bit, you have the right to say, “I don’t want to do this anymore.” For instance, if you asked for one a year probation and the judge says, “I want to give you one year and one day,” you do not have to accept that sentence. While that is an extreme example, it is correct. Most people in that situation would likely accept that sentence from the Judge. But know that you don’t have to. If you decide to withdraw the plea, your case will go back on the regular list and be scheduled for trial at some point.

Understanding the Rights You Give Up With a Plea

The rights you give up in a plea are on the back of the form. There is a section you must read. Your lawyer should also review it with you to ensure you understand. The Judge will also go over these rights with you during what we call a “colloquy.” A colloquy is the legal term for the Judge speaking with you to make sure you understand. That you are making a knowing, intelligent and voluntary decision to waive your rights and take the plea.

A Plea Must Be Knowing, Intelligent and Voluntary

In the first part of the colloquy, the judge is going to ask you a series of questions. These include:

Right to a Trial

Everybody has the right to a trial. I don’t care how much evidence the prosecutor has against you. They could have everything you’re doing on videotape. They could have 500 witnesses who all saw you do it. It doesn’t matter. You always have the right to have a trial in any case. You’re giving up that right by entering into this plea. The trial could be before a judge. They refer to that as a bench trial. At a bench trial, the judge alone listens to the evidence and decides if you’re guilty or not guilty.
The other type of trial that you could have is a jury trial. A jury consists of six people who are chosen at random. You and your attorney take part in the jury selection process. You want an impartial jury. Six people who don’t know you, they don’t know the prosecutor, or anybody involved in the case. They listen the evidence and decided whether you’re guilty or not guilty. All six people have to agree on the verdict. It’s not a majority rules or anything like that. They all have to agree. Thumbs up or thumbs down, either guilty or not guilty.

Another right you’re giving up is the presumption of innocence. By taking a plea you’re admitting to doing something wrong. If you don’t enter into tender of plea, you’re presumed to be innocent until you’re proven guilty at a trial. By tendering a plea, you’re taking the burden away from prosecutor to bring enough evidence to prove you guilty beyond a reasonable doubt. You’re saying, “I did something wrong.” The prosecutor is now relieved of that burden of proving the particular thing that you did wrong.

You’re also waiving your right to confront the evidence and witnesses against you. At a trial, you have the ability to cross examine witnesses. That means to ask the witnesses questions. You have the right, to ask questions to try to show that the witness is mistaken or lying. To poke holes in their story. This also applies to any other evidence. Your lawyer might be able to present a legal challenge to the admissibility of any evidence. They could also show that the evidence isn’t all that important in the first place. By by taking the plea, you’re waiving that right to confront the witnesses and other evidence against you.

Giving Up the Right to Tell Your Side of the Story

The next right you’re waiving is the right to testify or produce evidence in support of your own case. Although you’re not required to, you have every right to tell your side of the story. To get up on the witness stand and answer questions about what happened. You can also have other people who have information about the case come to court to testify. If you have documents like photographs, videos or papers that support your case, you can bring those too. But, by taking a plea you’re admitting to doing something wrong. You’re waiving your right to testify or produce any evidence that helps your case.

The last major right you’re giving up is the right against self-incrimination. I like to think of this right as the right not to tell on yourself. You’re giving up the right to make the prosecutor prove their case without you. Although the prosecutor must have witnesses testify, they can never call you as witness. While you have every right to go up there and tell your side of the story, no one can force you to do so. But by taking the plea you are also waiving this right and admitting to doing something wrong.

Beware If You’re Not a U.S. Citizen

Another warning on the form can be troubling only if you’re not a United States citizen. If you’re not a United States citizen, a plea could cause some bad things to happen. The Judge will tell you that you could be deported. Or denied naturalization to become a citizen in the future. Or if you leave the U.S. after the plea, they might not let you back in. Not every case will trigger these problems. Yet, it’s very important to consider whether the charges or the proposed sentence will cause an immigration problem. Make sure you discuss this with your lawyer before tendering a plea.
It is important to understand that by entering a plea you are also giving up your right to appeal your case. Many times, if you go to trial and you lose a case, you may be able to appeal to a higher court. That court can review the case to decide whether there were any legal mistakes made at the trial. In essence, by entering into a plea, you are giving up the right to continue to fight the case in any way. In some cases, it may be the right thing to do, but you always need to understand what you are giving up.
If you have any questions, please feel free to give me a call or shoot me an email. 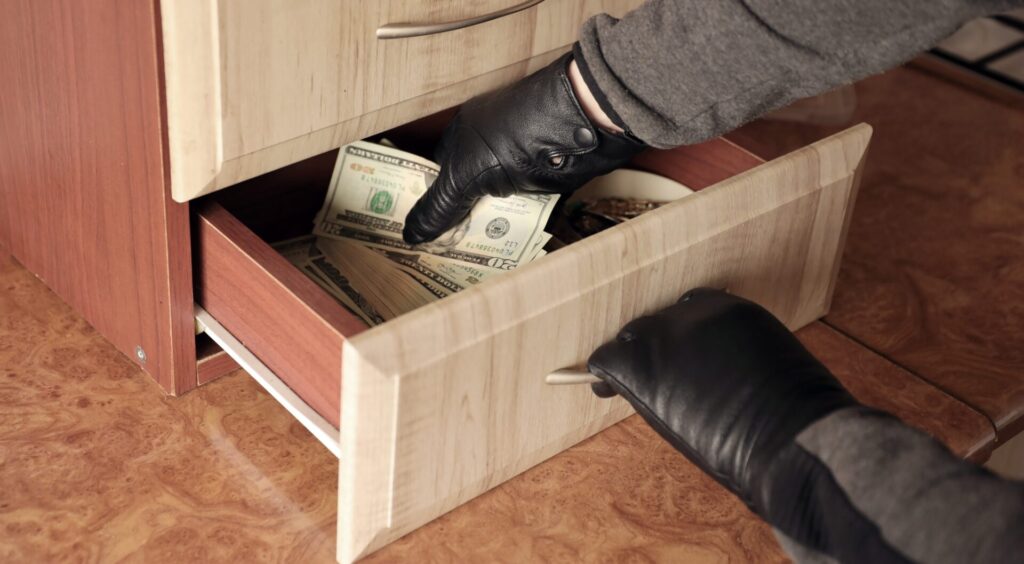 Are Robbery and Larceny the Same Thing In MA? 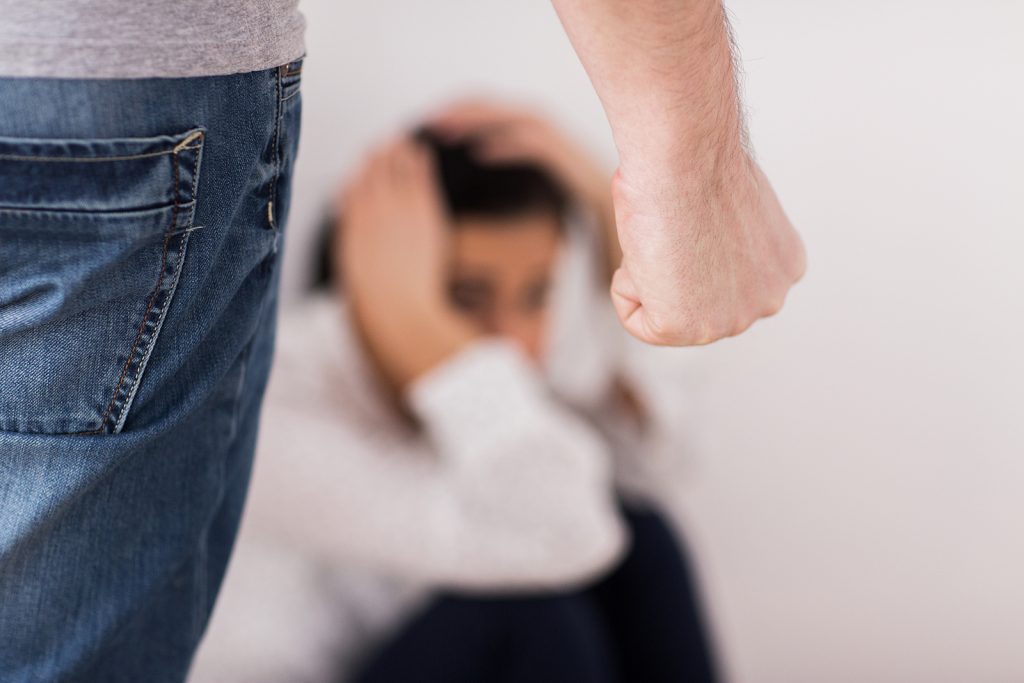 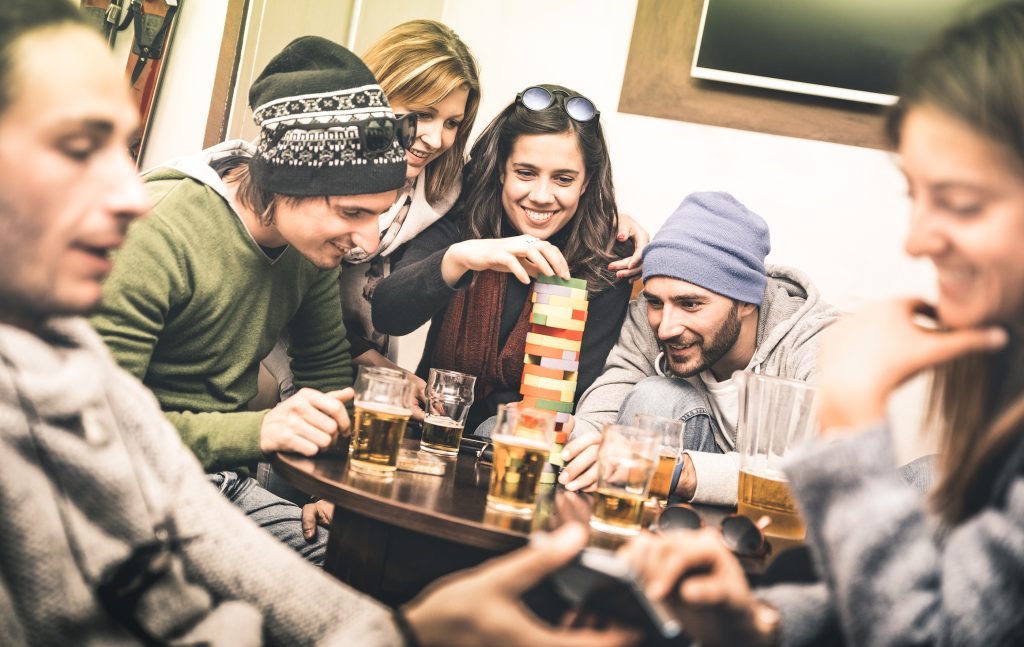