EMAIL US NOW
Can My Kid Be Questioned At School?


I was recently contacted by a mother. Her son was called to the principal’s office. He was questioned by the principal and another teacher about a fight that happened at school. Her son admitted that he was involved in the fight. The matter was referred to the police and he was charged with assault and battery. The mom was concerned for several reasons, including:

The police were not present or involved in the investigation. It was the school doing their own investigation before getting the police involved. This is unfortunate because in those circumstances, the usual constitutional rights don’t apply.

When a juvenile is being questioned by police he has the same rights as any adult. They have the right to remain silent, the right to a criminal defense attorney from Woburn, MA – the so-called Miranda rights. As a juvenile, he also has further protections. Before waiving any rights, a parent or other interested adult should be present. The parent must have the opportunity to consult with the juvenile about whether they want to waive those rights and answer questions.

In those circumstances, the juvenile is entitled to the full constitutional rights. The police would need to read the Miranda rights to the juvenile and his parent. The juvenile would also have the opportunity to consult with his mother or father or other interested adults before waiving those rights and making a statement. Without this, the statement would not be admissible in court.

Sometimes the Police are Actually Pulling the Principal’s Strings

We had a case a few years ago where it seemed like the school principal was running the investigation. But a little more digging revealed that the police were behind the scenes. They were pulling the strings of the school principal, like a puppet. The police were getting him to do the investigation for them. When this came out, the judge agreed that the juvenile was entitled to the full constitutional protections, under Miranda. In that case, the judge ended up suppressing or throwing the juvenile’s statement out of evidence.

If you have any questions about your children’s rights when dealing with the police, the courts or the schools, please feel free to give me a call or shoot me an email. I’ll be happy to speak with you about it. 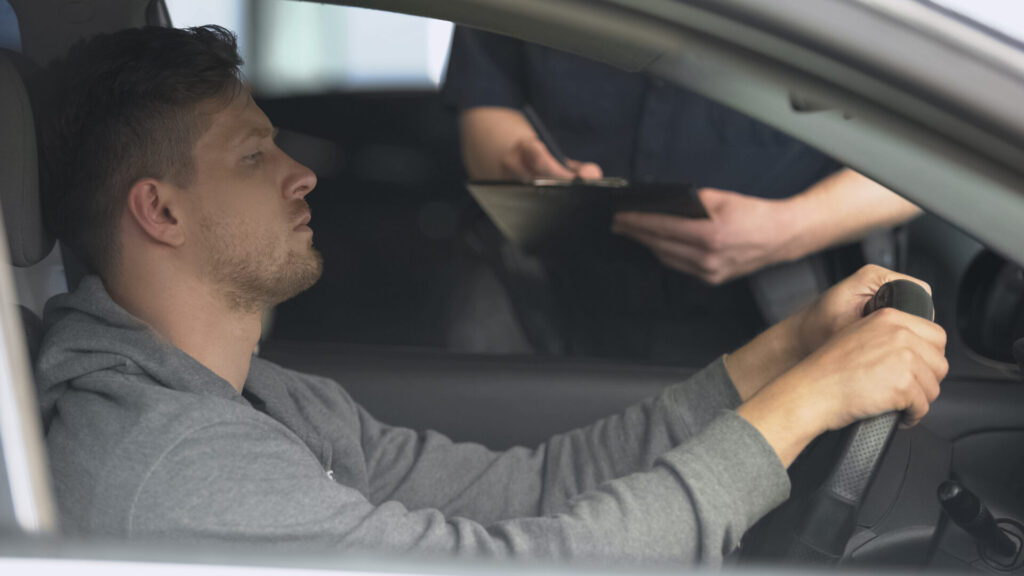 What Should You Know About Traffic Violations in Massachusetts? 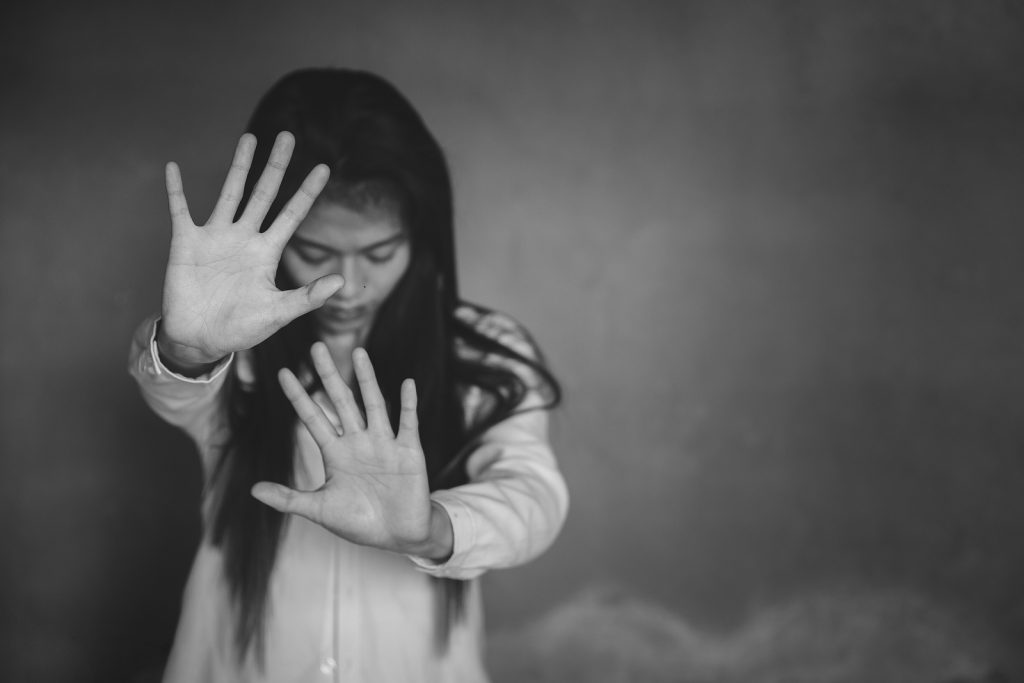 What Does it Mean to Be Accused of a Title IX Violation? 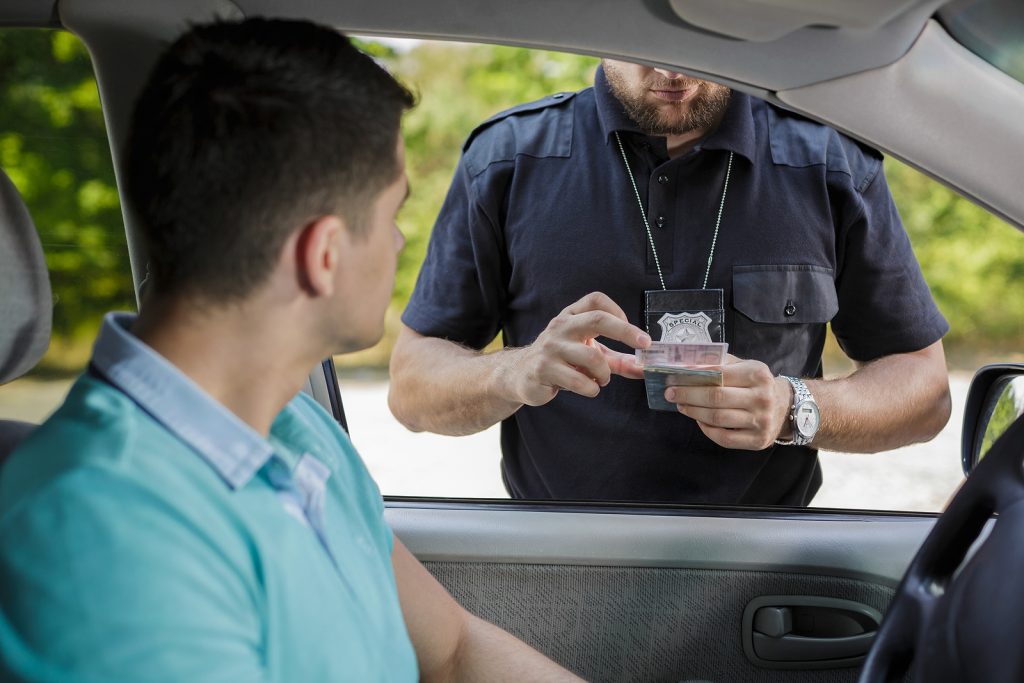 What Impact will a First Offense OUI Have on My Life?